First Coast Logistics’ corporate headquarters offices are in Jacksonville, Florida. Because Jacksonville is marketed as the place “where Florida begins,” it is also known as the “First Coast.”

H. R. “Bud” Bowser Sr. Bud Sr. was one of the first container haulage agents in the United States, and a top producing agent for Ryder/Ranger in the 1960’s and 70’s. Bud was equally known for his forays into entrepreneurial ‘sidelines’ from the cleaning fluid he had patented to market, to disposable pallet innovations and racing thoroughbred trotters as his father had before him. When Bud retired in 1991, HR “Buddy” Bowser launched First Coast Intermodal Services. He’d worked side by side with his father for 25 years in the business and continued another 30 years, retiring in 2019 after the acquisition by RoadOne. Because Jacksonville, Florida markets itself as the place “where Florida begins,” it has also known as the “First Coast.” Hence the name, as we opened our headquarters office in Jacksonville, FL in 1991.

Unwavering Focus on Growth, Service, and the Team

Today First Coast is today a network of dedicated carriers in dozens of locations throughout the US, with a top notch team of hundreds of owner operators running regularly. We’re particularly strong in the US Southeast and leading provider on the East Coast and Gulf Coasts.

We’re serious about our mission – putting service for customers and creating a great work environment for our agents and owner operators as equally important, top priorities. First Coast’s culture is family. We’re family-run and run like a family – with support for individuals and unified commitment to the goals of the team. Doesn’t it boil down to that when you’re looking for a company to work with? 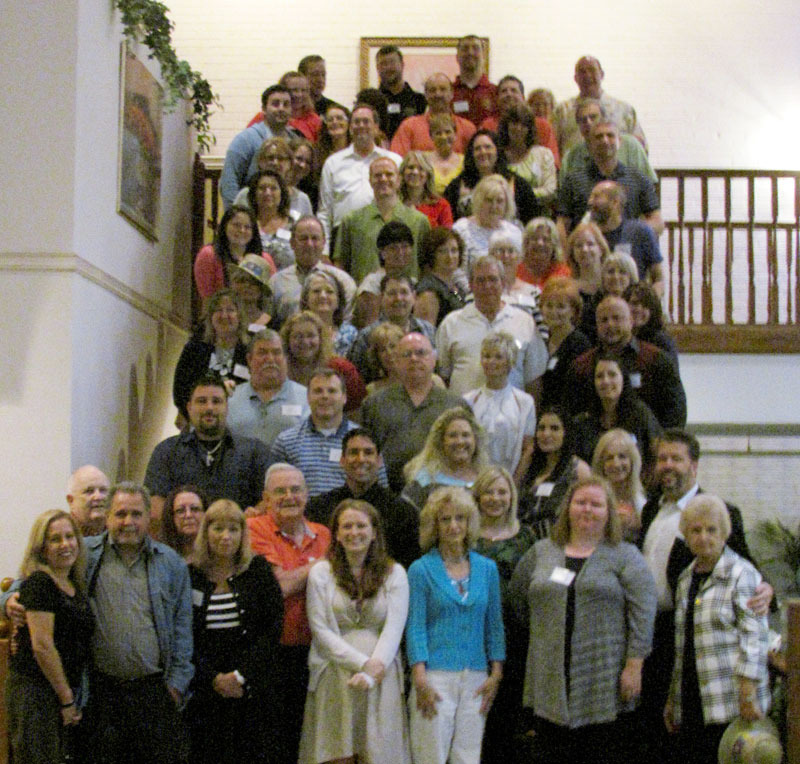 Copyright First Coast Logistics - All Rights Reserved
Back To Top